In the early 1920s, three women, Mrs. Brill, Mrs. Frye and Mrs. Keller, came together with a purpose to start a Bible believing Brethren Church in Winchester. They met at the Dunlap Farm on Baker Lane for several years, deciding to make and sell cruellers to help finance a new church: the First Brethren Church of Winchester.

The first meetinghouse was built in 1925 at 645 Berryville Avenue, and Pastor E.J. Rohart became the first pastor of the new church, serving the Lord for 13 years. In the late 1930s, Reverend Norman Uphouse became the second pastor, and a parsonage was constructed next to the church at this time.

Supported by the Fellowship’s Home Missions Council, Pastor Paul Dick and his wife, Esther, came to Winchester in October 1941 to revitalize First Brethren Church. The first couple months went well, but when Pearl Harbor was bombed in December 1941, plans to expand were put on hold. When World War II finally ended, they were able to once again start thinking about constructing a new church building. Started in 1946 and dedicated on April 13, 1947, the church finally had a new building on Berryville Avenue. A Sunday School wing was added a decade later, dedicated on May 15, 1957. The Church grew to nearly 300 attendees during those 40 years.

The pastors of Blue Ridge Grace Brethren Church have been as follows:

We affirm our commitment to the core truths of the Bible which we share with other genuine believers in Jesus Christ. 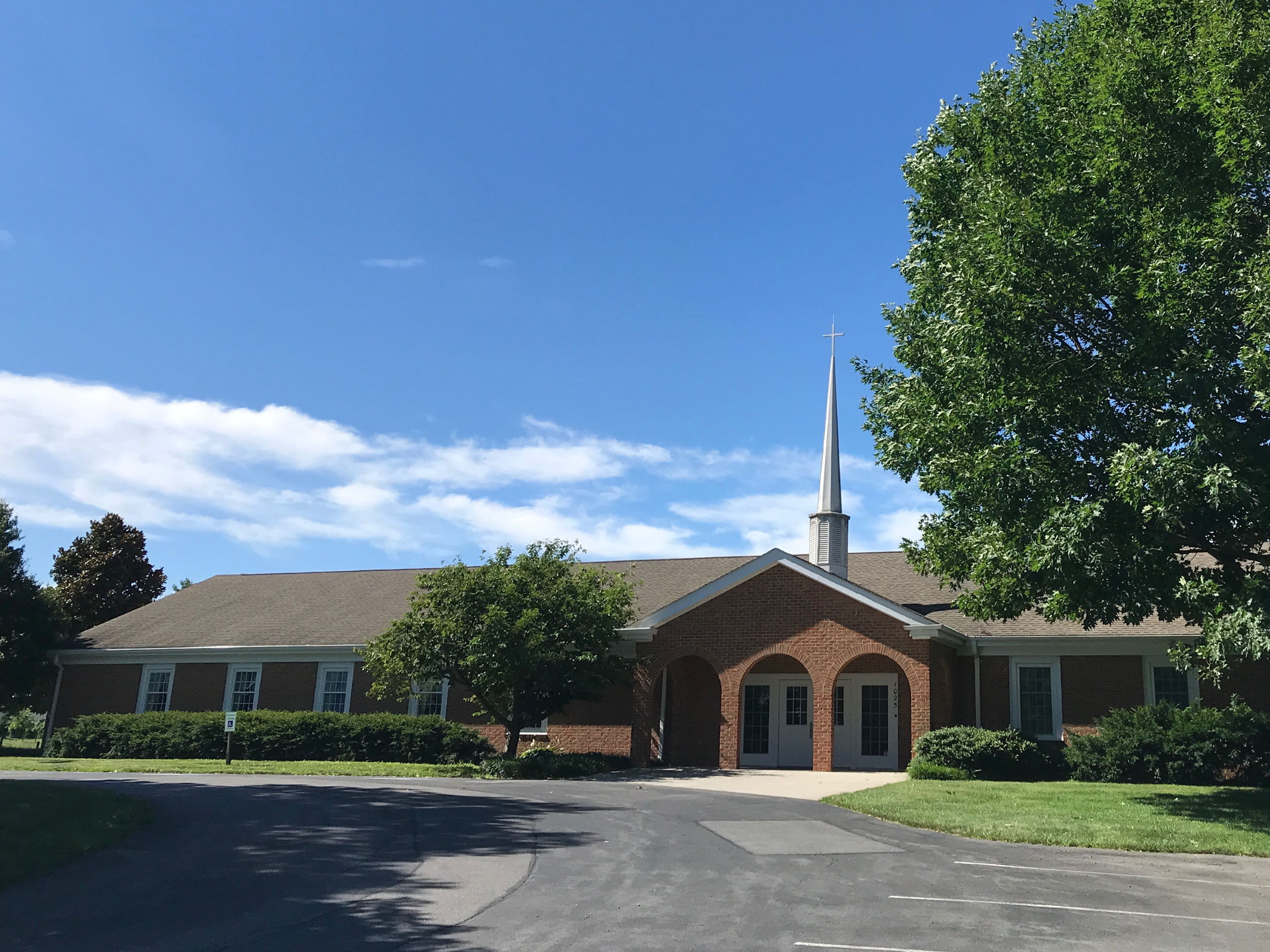 The Blue Ridge Grace Brethren Church held their first services on Sunday, September 4, 1983 at the Lee-Jackson Banquet Room. At a meeting a few weeks later, our name was formally adopted and the first officers were elected. For approximately nine months, until May 15, 1984, several speakers occupied the pulpit, at which time Pastor Lee Myers became our first full-time pastor. The ten acres we currently own were purchased in October 1984, with groundbreaking on June 2, 1985. The first service in the fellowship hall was held on December 15, 1985. The sanctuary, foyer, and downstairs classrooms were added on in 1999, with a dedication service held on October 17.